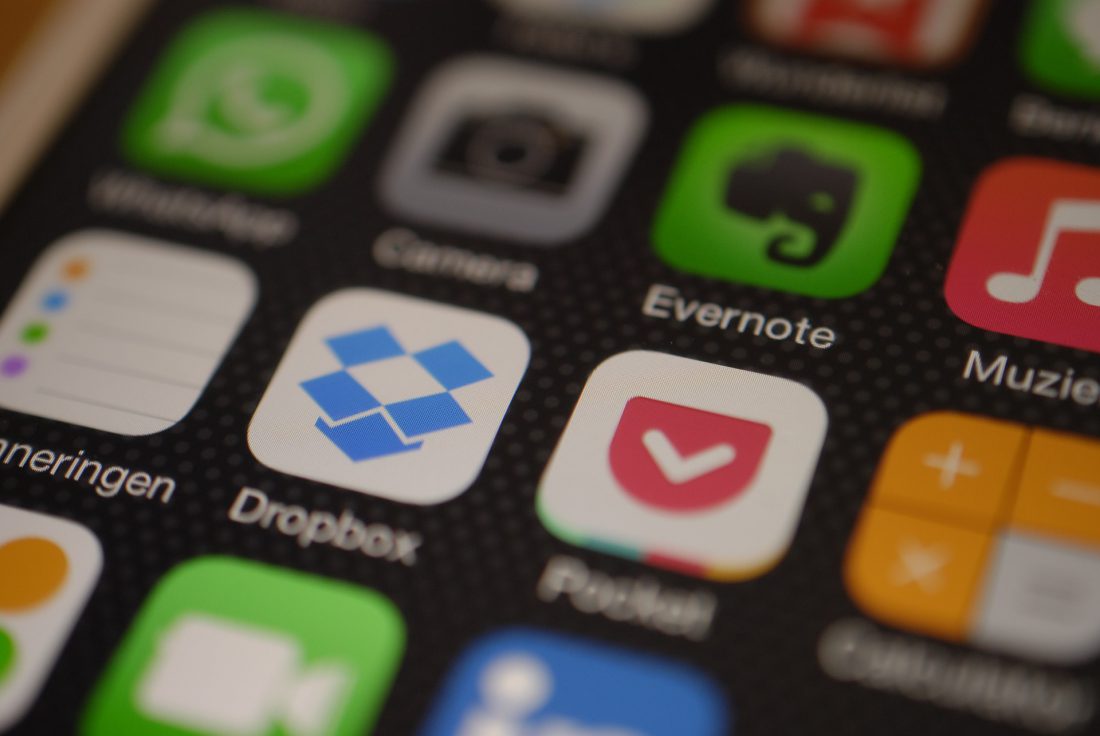 This has been a trending topic over the years, a lot of people have been contemplating on which platform to choose, and coming up with questions like; which one is the best? What is the difference between this two platforms? Well, all these questions are answered in this article. 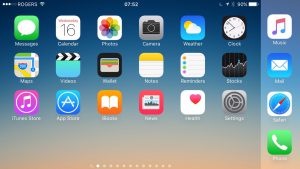 IOS is generally known as the operating system used for apple products. This operating system is a unique one only used by apple and it is not as easy as the android operating system, its interface, and basic features are not customizable, unlike the android system. Since the unveiling of the Apple IOS on July 29, 2007, it had been a worldwide chat. The apple IOS is one of a kind IOS in which the security level is high and files like music, videos could only be transferred through the use of iTunes on your computer. On July 3, 2016, apple launched the “IOS 9.3”.

Both platforms evolve as years pass by,  they both utilize all trending applications such as WhatsApp,  Facebook, Twitter, Instagram, skype and so on, they both backup your files and data’s. These two platforms are beast that can’t be slayed by any other platform such as window or java. The IOS devices are a little bit expensive while the Android devices prices ranges with the specifications attached. The Android devices have the upper hand in battery capacity such as; the average Android has a battery capacity of 2500mah and a maximum of 5050mah which is way ahead of the IOS devices which as the battery capacity of 2500mah to 3500mah.  While security wise the IOS devices have a tighter security compare to that of the Android devices.  The IOS devices are secured enough to frustrate anyone who isn’t the genuine owner of the device. While Android on the other hand can be easily broken due to its inadequate security. They both fast to response as they featuregreat ram memory and rom memory.